Skip to content
Posted in Something for today!!! By LeadWebMasterPosted on 2015年7月16日 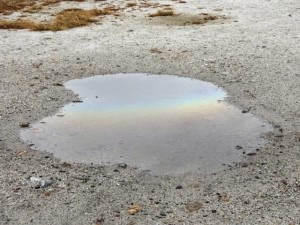 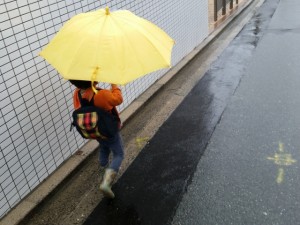 There is a big typhoon coming to Japan. It is predicted to make landfall in the Kansai region later today. For all our friends all over the country, TAKE CARE!!

Do you know the difference between a TYPHOON, a HURRICANE, and a CYCLONE?

Well, they are all the same!!! The difference is their point of origin. A TYPHOON, as most Japanese know, starts in the south Pacific. A HURRICANE starts in the Atlantic Ocean or the North Pacific. A CYCLONE is in the Indian Ocean. Being a Canadian I had never experienced anything like a typhoon prior to living in Tokyo. What an eye-opener!

Here you can see the difference: https://oceanservice.noaa.gov/facts/cyclone.html

Last week I asked you about time and the differences between the following phrases.

I went to the shop three hours ago.

I went to the shop three hours before.

AGO is used to explain a time from NOW into the past. Three hours ago is from now back in time three hours.

BEFORE is used to explain a time that is from a point in time (NOT NOW) and into the past. The starting point must be explained as it is not understood. My lesson started at 2pm and three hours before it started, I started preparing.

I will go to the shop in three hours.

I will go to the shop three hours later.

IN expresses a future point starting from now. It is 4pm and I will go to the library in 10 minutes. I will go at 4:10.

LATER expresses a time that is a future point from a specified time (NOT NOW). The starting point must be explained as it is not understood. My lesson will start at 3pm and it will finish 2 hours later. It will finish at 5pm.

Today’s point is ADVERBS of FREQUENCY. Do you remember them?

Here are a few. What order do they go in from smallest to largest?

Good luck!! Take care in the typhoon and see you next week.