Skip to content
Posted in Something for today!!! By LeadWebMasterPosted on 2015年10月16日 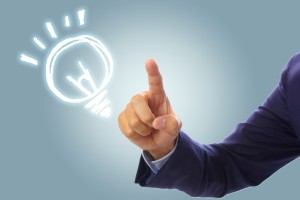 Who watched the Japan rugby team at the RWC?? It was quite a show, wasn’t it? I watched some and watched some highlights. Our team upset the South Africa team. What a shocker!! Ayumu Goromaru showed Japan that rugby was an amazing sport and that it was full of challenges and excitement. I have heard from many people that they are now fascinated by rugby and want their kids to join. This is because Ayumu Goromaru captured the hearts of the people. He is not only serious and focused, but also strong and energetic. Way to go boys!

Last time I asked you about these time expressions:

I met her 3 weeks before.

If today is October 16th:

This means that I will see you on October 18th.

I will meet them in three weeks and two days later we will fly to Sapporo.

This means that I will meet them on NOVEMBER 6th (in three weeks) and we will fly to Sapporo on November 8th (2 days later).

He called me three days ago.

This means that we spoke on the phone on October 14th.

They bought their tickets two weeks ago and three days before that, they decided to go!

This means that they bought tickets on October 2nd and they decided to go on September 30th.

Yes, it is a little confusing but quite important.

Today’s challenge is this:

Can you fill in the regular adjectives in this chart??? 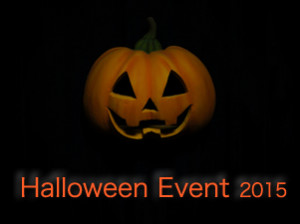 Don’t forget that we will have our Halloween party and parade this month!!

Looking forward to seeing you all there!!