Skip to content
Posted in Something for today!!! By LeadWebMasterPosted on 2016年2月25日 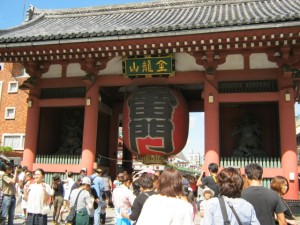 It is the final Thursday of February. How time flies!! I was talking with a friend the other day and he was commenting about how we would soon be having the Golden Week holiday. I was a little surprised because that is not until the end of April. Well, he said, the end of April is but 2 months away. We have already finished 2 months of this year. Needless to say I was left speechless, not a common thing I must say.

The picture I included does not seem to have any relevance to today. Actually, it does! It is the KAMINARI MON. What is KAMINARI in English? What sound does it make?!?!

Well, last week I asked you to check and see if some comparative sentences were correct. Here are the answers:

2. Your English is not as well as mine.

Your English is not as good as mine. OR You do not speak English as well as I do.

EXPLANATION: Well is an ADVERB. In this case you need an ADJECTIVE. If you change the sentence to use the verb SPEAK, you can use as well as.

3. My house does not have nearly as much rooms as your.

My house does not have nearly as many rooms as yours.

EXPLANATION: ROOMS in a countable noun. This means that you need the adverb MANY and not MUCH.

EXPLANATION: This sentence omitted one ‘AS‘. Remember that this comparison pattern uses as….as.

EXPLANATION: When you use the word SAME, you can not use the pattern as….as. The pattern for SAME is THE SAME AS. 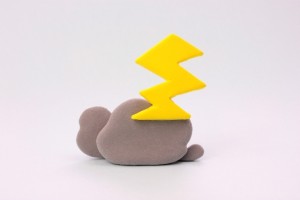 So, for today I would like to give you some vocabulary about sounds. Do you know the meaning of these????

Try to make some sentences with those.

Good luck and remember that we have a campaign going! 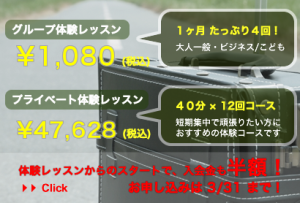 The crack of thunder as it shoots through the air!!
Scroll to top